In particular, with regard to competition law, the European Commission has highly fined a search engine for abuse of dominant position and the Paris Court of Appeal has in general upheld the fines imposed by the French Competition Authority in the courier and parcels cartel . The Court of Appeal of Paris handed down various interesting decisions on the unfair (imbalanced) commercial clauses, on the disproportion of an advantage granted with regard to its value (subject rarely dealt with in case law), on the sudden termination of established relations, on unfair competition and parasitism. Regarding distribution law, Courts have been led to decide the validity of the pre-contractual information document imposed by Article L. 330-3 of the French Commercial Code, on certain contractual clauses such as purchase commitments or on the principles of calculation of the compensation due to the commercial agent in case of termination of his contract. Finally, regarding consumer law, the French Supreme Court (Cour de cassation) ruled on the legal guarantee of conformity. 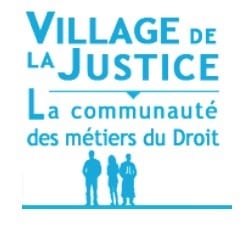